Compressed video and movie files using codecs like DivX, XviD, H.264, etc. They are difficult to play on Android smartphones. The default video player cannot play compressed files and will generate an error similar to – You may need an XviD video codec to view the video on Android. So, if you have that compressed video, you need an external player that can play DivX XviD compressed videos on Android.

Also Read: How To Bookmark A Skype Message

Below is the list of the best XviD and DivX video codec apps that can play DivX XviD files on any Android smartphone. All are free to download.

Well, there are many apps that offer the playback feature for various formats. Among these, we have classified the best apps that can show you videos in previously encoded formats without problems. These are some of the best apps for Android to play DivX XviD videos on your smartphone.

VLC Media Player is a free open source media player available on all platforms. The video playback app available on the Android platform is compatible with almost all Android versions. With the app, you can play video formats without installing other special codec packages, including the XviD codec. The app includes built-in support for DivX and XviD compressed videos, so you can open and play videos directly. It also has options to change playback parameters, audio compression formats, codecs, etc. You can use the app without ads to watch any movie. You can also download subtitles directly from the app. It is probably the best XviD DivX player available for Android smartphones. 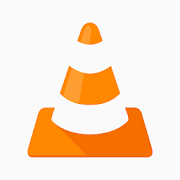 2. Video Player All Format by InShot

All Format Video Player by InShot Inc., developers of favorite video editing and photo manipulation apps on Android smartphones. The Ad-Support app offers a wide range of support for video formats, including DivX and XviD compressed videos, which are more advanced than any other Android app. You can play any 4K Ultra HD video in any format using the app, with hardware GPU acceleration for better performance. The controls in the app are easily accessible. Furthermore, the app allows you to stream videos to Chromecast. It comes with the XviD codec package for Android. 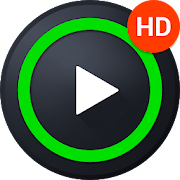 The MoboPlayer app offers many features, including instant playback of any video format, including DivX XviD without conversion. The app can encode and decode almost all video formats, including DivX and XviD compressed videos. He reaches it using the software coding technique. The app can also stream video from remote servers through the HTTP, RTSP protocols. The app also contains several support announcements, but not annoying. 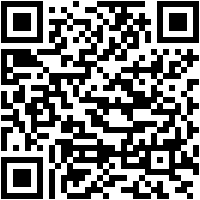 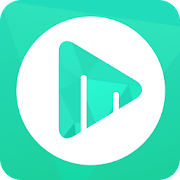 The Android version of the famous PC video player, KMPlayer offers excellent video playback on your Android smartphones. You can watch any video, download DivX videos, play DivX XviD videos on Android, encoded with the highest quality using KMPlayer. The only drawback is the ads in the app, which can even interrupt the video when using this XviD codec player.

Like other advanced video players on the Android platform, KMPlayer also has numerous controls. Includes playback speed, audio delay, subtitle control, favorite playlist control, etc. You can also watch videos in a floating window, which will be drawn on other apps. It also comes with a fantastic feature that lets you play all the videos stored on Google Drive at one time. 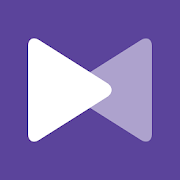 It is a popular player that can play both DivX and Xvid formats from the beginning. You can platform formats like AVI, DIVX, FLV, MKV, MOV, MP4, MPEG, WEBM, WMV, XVID, and others. That being said, if the Xvid codec for MX Player is not installed, it will automatically download the codec. 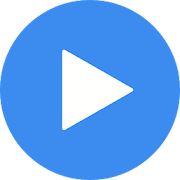 I hope you found these XviD DivX codecs useful. If you have any query, mention in the comment section.